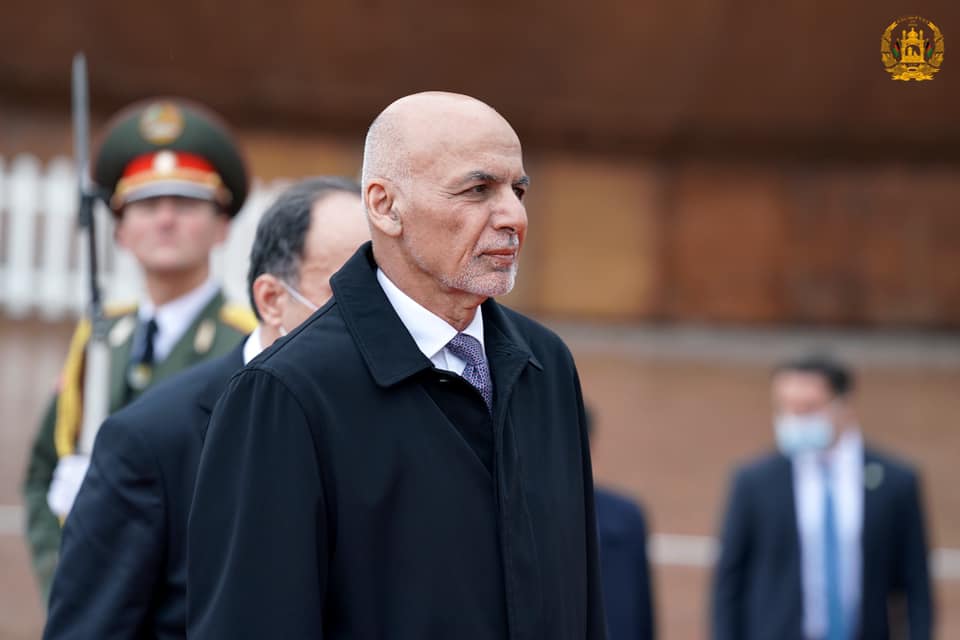 Biography of H.E. Mohammad Shaker Kargar Chief of Staff to President Ashraf Ghani of the Islamic Republic of Afghanistan

Mohammad Shaker Kargar, son of Alhaj Ustad Wakil Abdul Rasul Kargar,is born on (1967) in a prominent, famous and educated family in Kargar Khanah, a village in the cultural and ancient district of Andkhoy in Faryab Province.

M.Shaker Kargar is raised in a family whose paternal grandfather, Haji Wakil Naderniyaz Kargar and maternal grandfather, Wakil Ahmad Khan Kaargar, are both members of Parliament and National assembly during Amir Amanullah khan's government (1928 and 1931) in Faryab province.

Mohammad Shaker Kargar starts his primary school in 1973 at Andkhoy central school, and continues his secondary education at Shah Shahid School in Kabul province and finally ends his high school at Abu Muslim Andkhoy with honour. To continue his higher education, he leaves for Kabul, and continues with preparation classes at Kabul University during 1984 and 1985. There he gets a scholarship through USSR to continue his education at master level in the field of Rights and History at Governmental University of Hertsen Petersburg in 1991. In the same institution he obtained his PhD in Law and History.

In order to have a more stable and peaceful Afghanistan he participates at many national and international peace and political gatherings in different countries such as USA, Canada, Holland, Turkey, Italyand commonwealth countries. He takes part in Bonn Conference as the deputy of president of Afghanistan directly after which he is assigned to run the ministry of Energy and Water as the minister during the transitional government in Afghanistan.

His  Excellency Kargar gets a PhD certificate in the field of Law and History at University of Hertsen Petersburg as the 50th prideful certificate for the first time during the last 250 years as an Afghan.

Based on the order of 5046 date 11/18/2013 Mohammad Shaker Kargar was nominated as minister of Ministry of Commerce and Industries and getting a large number of votes in National Assembly he got elected as the Minister of Commerce and Industries.  He was the special representative of the president of Afghanistan from 2014 to 2019. He is serving since March 2020 as the Chief of Staff to President Ashraf Ghani of the Islamic Republic of Afghanistan.